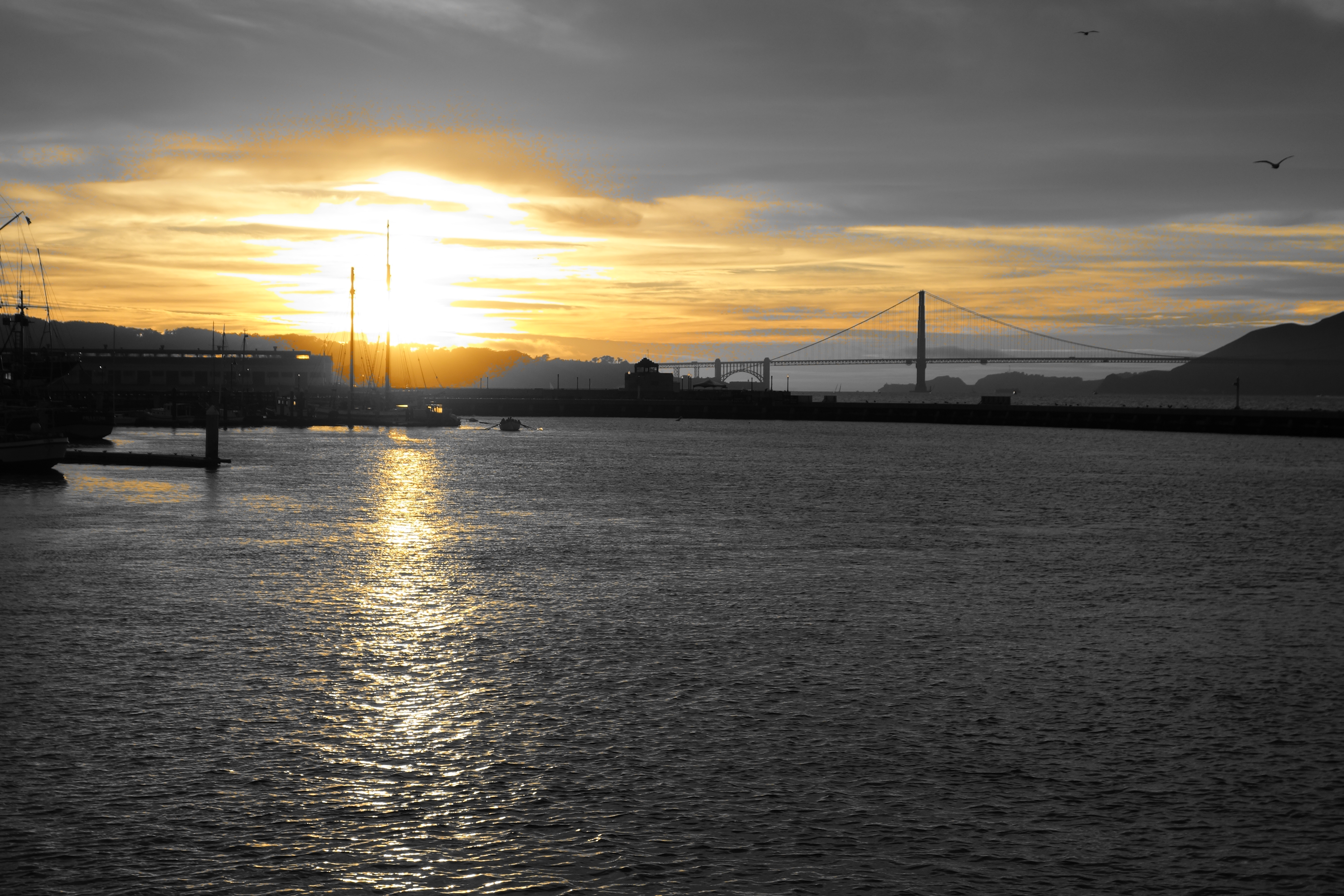 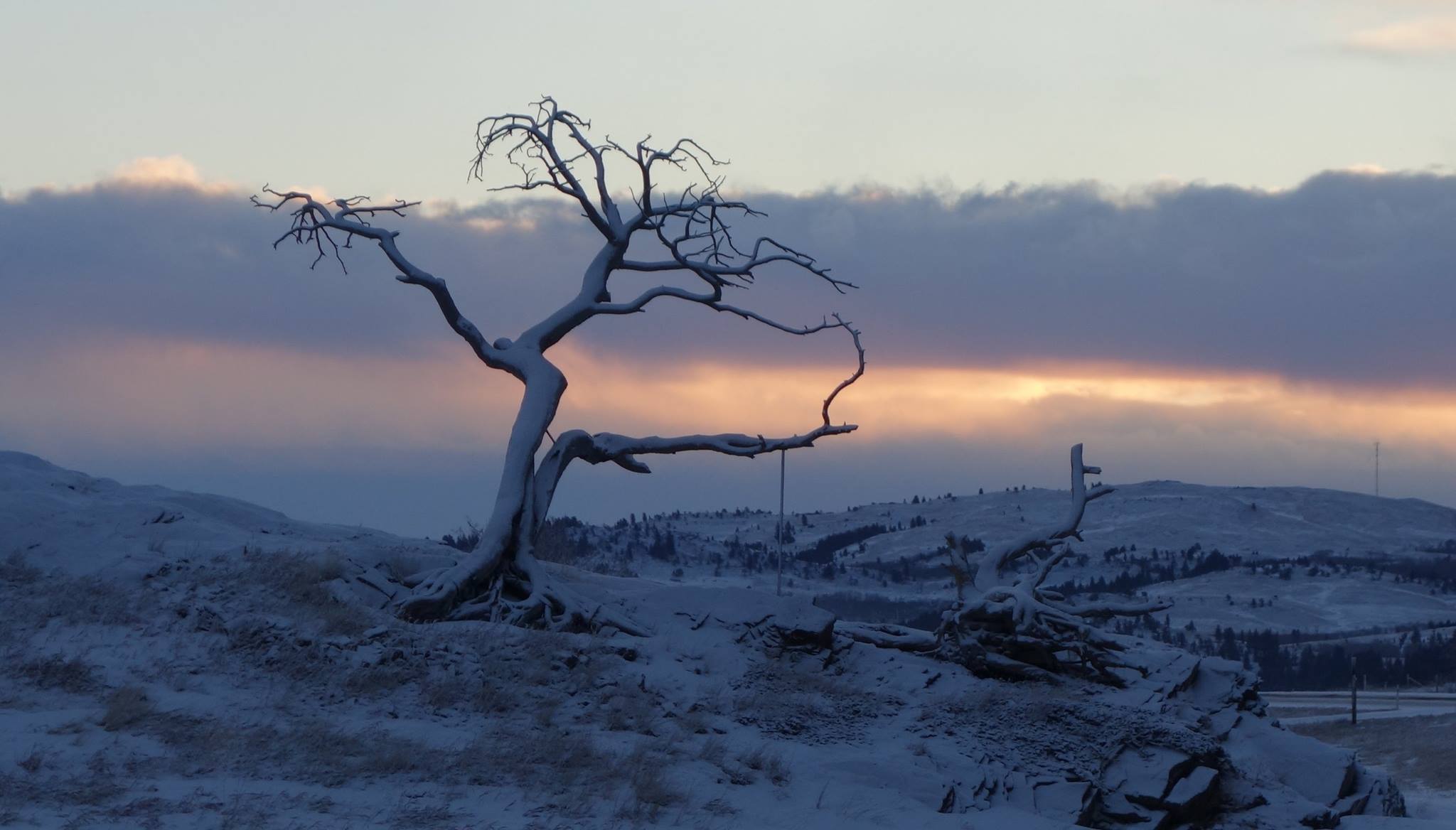 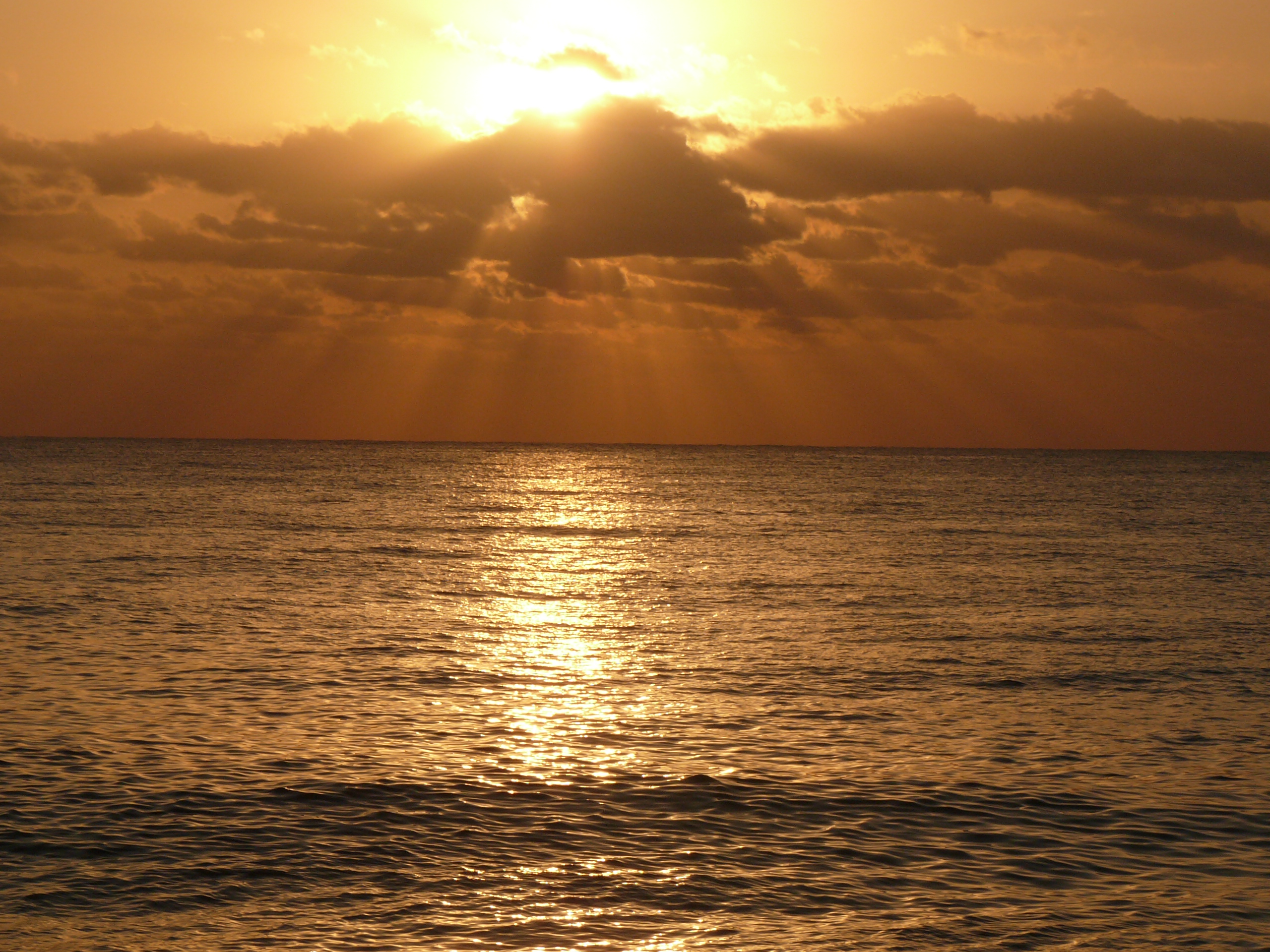 BioFlex is a highly sophisticated therapeutic device that combines the benefits of low intensity laser with superluminous diodes for effective treatment of many medical disorders.

Developed and engineered by Meditech International Incorporated, BioFlex represents the decade’s most significant technological advancement in low intensity laser therapy. Indeed, it is felt to be an important new therapeutic dimension.

What does Low Intensity Laser Therapy do?

By affecting and reversing the offending pathology at the cellular level, laser optimizes the restoration of normal cellular morphology and function; therefore, as logic dictates symptoms disappear. The beneficial effects of laser therapy are cumulative over the course of a series of treatments.

Where is BioFlex in use today?

Across Canada, the United States, Europe, South America and Asia. The technology is currently being utilized in thirty countries. The Toronto Raptors and The Miami Heat of the NBA, The Toronto Maple Leafs and the Toronto Blue Jays, have also used BioFlex for their injured players with excellent results. In addition, many athletes from the world of golf, hockey, tennis and increasingly ballerinas, figure skaters, gymnasts and other performers in artistic sports are experiencing the positive effects of this therapy.

How does BioFlex compare with other conventional treatments?

For many years, rehabilitation therapies including ultrasound, interferential current and TENS have been used extensively throughout the world to treat pain and stimulate the healing process. Unlike the BioFlex however, the healing effects of these treatments have been disappointing as they appear to modulate symptoms only.

In contrast, BioFlex is able to influence the pathology directly at the cellular level, resulting in therapeutic benefits that are more profound and beneficial. Frequently alternative therapies act as counter-irritants, creating a transient increase in arterial circulation and the release of endorphins, providing temporary symptomatic relief only.

Low intensity laser energy stimulates cellular function at many levels including metabolism; in essence it promotes the initiation of multiple physiological and beneficial effects in the repair and function of human cells. LILT is widely used in the medical and cosmetic fields, principally because it is non-destructive to the target tissue­, while positively affecting many functions such as collagen formation, cellular metabolism, angiogenesis, lymphatic flow, etc.

How long does a treatment take?

Treatments are typically 15 minutes to one hour in duration for any particular condition or patient.

How many treatments are needed?

The number of treatments will vary with regard to the individual presenting problem. Just as every medical condition varies, so will the individual response to therapy.

What are the side effects associated with BioFlex?

Unlike many pharmaceutical options, BioFlex is non-toxic; unlike surgical procedures, it is non-traumatic and most important, it is non-invasive.

Are there any contraindications?

Yes. There are two basic contraindications. ­Patients on photoactive medication and women in their first trimester of pregnancy. Appropriate clinical factors vary and must always be considered.

Where has clinical research on BioFlex been conducted?

Ongoing clinical research of various disease entities is conducted onsite at Meditech’s two rehabilitation centres. Several controlled studies have been performed since 1996 using the BioFlex Professional System; two of these involved experimental models of Delayed Onset Muscle Soreness (DOMS) and Rheumatoid Arthritis. The outcomes of both studies showed BioFlex producing significant and positive results. A synopsis of these studies is available on our website.

Meditech has also embarked on an extensive program of beta testing of the BioFlex user protocols. In January, 1997, two BioFlex Professional Systems were placed in beta sites, one at the University of Toronto in a teaching hospital and one at the University of Ulster. Additional research is being conducted in private clinics. Results from all centres have indicated that the benefits derived from the BioFlex Systems are both positive and dramatic.

High power or thermal lasers can produce a substantial amount of heat. This destructive potential makes high power laser a key component in industrial applications such as cutting and welding. Thermal laser combines power and precision and therefore has many beneficial uses in surgical and ablative procedures.

Unlike thermal lasers, the low intensity laser beam is soft power, athermal and can stimulate cellular regeneration and natural healing. Red and infra-red lasers with power outputs in the range of 10 to 250 mW belong in this category, in addition to superluminous diodes up to the 2000mW level.

Production and release of beta-endorphins (these are morphine like substances produced by various cells in the body that inhibit the sensation of pain) * Cortisol production is increased (cortisol is the precursor of cortisone). This enables the body to combat the stress associated with trauma or the disease process * The short-term effect is significant in 5-10% of cases during or after the conclusion of the initial treatment, but is not as important as the long term or cumulative effect.

The beneficial physiological changes noted above are the result of cellular stimulation and tissue regeneration. Many other positive activities are modulated including the humoral and cerebral spinal fluid effects which are highly significant and are currently under investigation in research laboratories in order to accurately delineate the scientific aspects of this process.